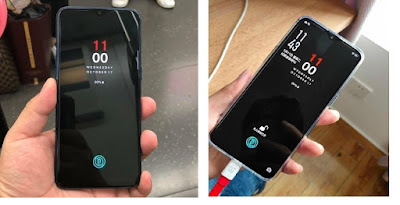 With water drop notch on top, oneplus 6t will comes with 6.4 inch super amoled protected with gorilla glass 6 with full HD plus Resolution.

According to leaks oneplus 6t will comes with same processor which was earlier used in oneplus 6 which is Snapdragon 845 64 bit Octacore . 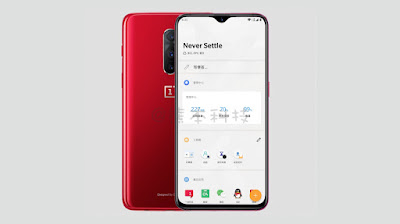 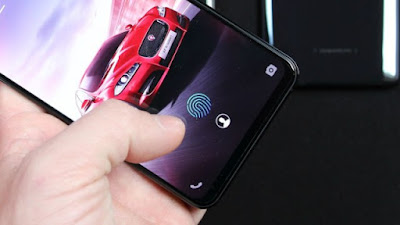 Oneplus 6T will use ultra sonic In display fingerprint scanner.

Oneplus 6t will have 3500 Mah lithium polymer battery, which supports VOCC charging technology with type C port. Most probably it will not support wireless charging.

According to specification oneplus 6t will be price at 500-600 Us Dollars, or 35000-45000 Indian rupees. Price will be vary according to storage and ram variants.